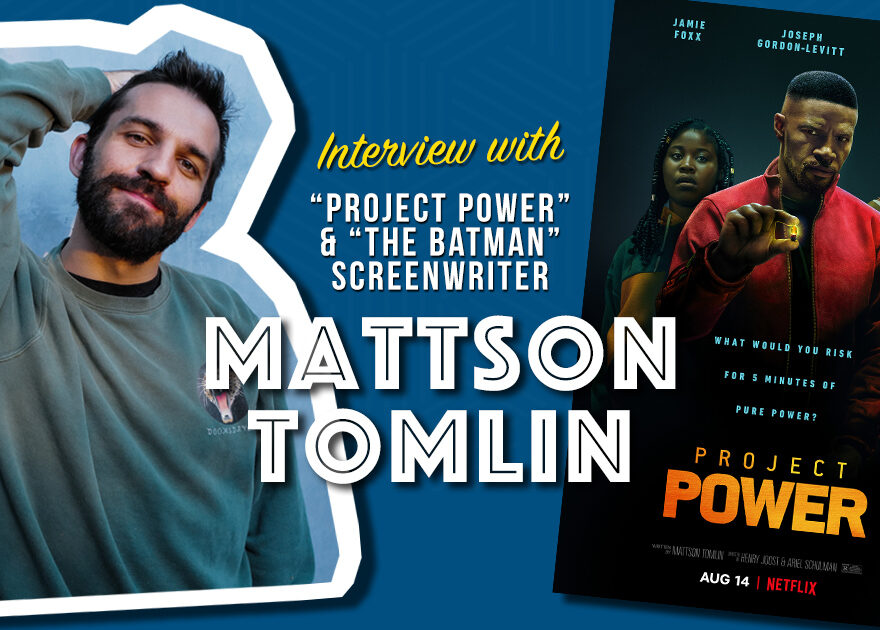 In this session, we talk with Mattson Tomlin, the screenwriter of the action/sci-fi Netflix film “Power Project.” Mattson also scripted and produced the upcoming film “Little Fish” starring Olivia Cooke and has gained attention for being brought onboard to co-write “The Batman” with Matt Reeves. We also discuss the new WGA MBA contract, Mulan and other big budget films on the small screen, and back on set in a pandemic.