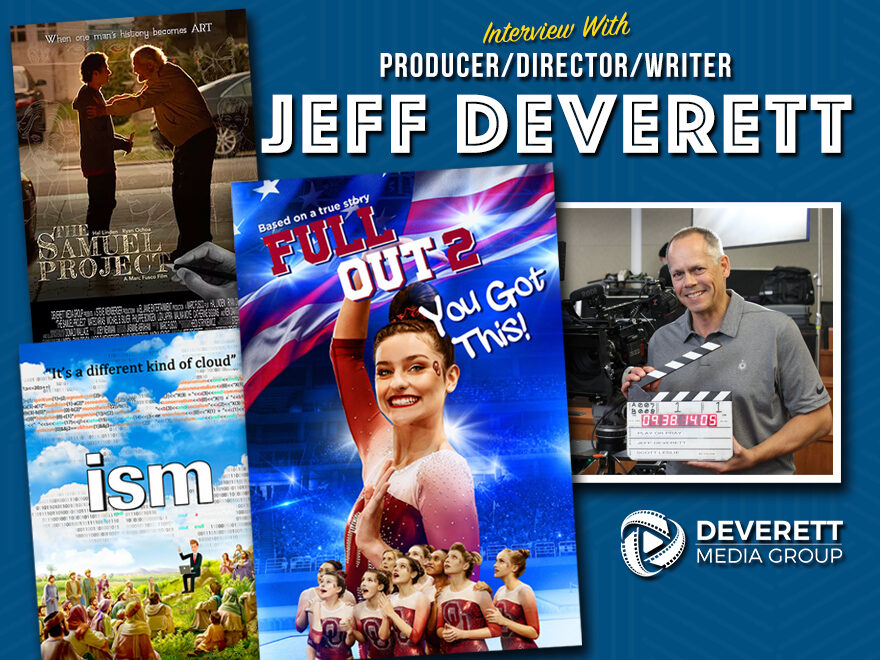 We speak with writer, producer and director Jeff Deverett about writing movies for the growing streaming market and how his experience, as a lawyer and distributor helped in producing seven movies and distributing three of them on Netflix.