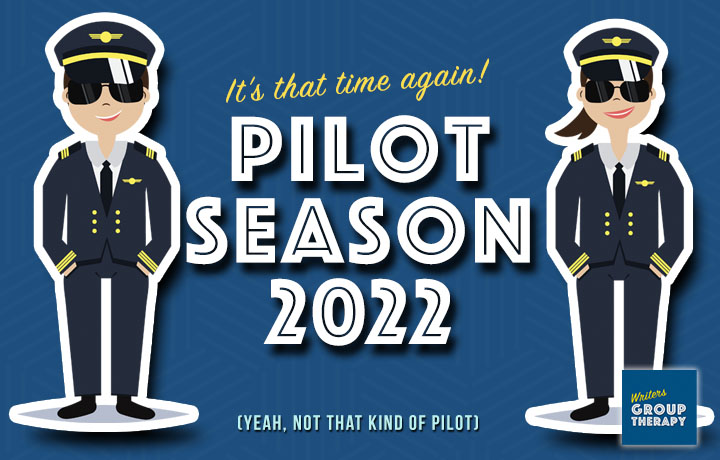 Are the broadcast networks just going through the motions this pilot season? With each having its own streamer, are we seeing the last days of the traditional pilot season? What does this mean for writers? And Tom remembers the days of Saturday morning cartoon pilot season.

Tom was wrong, “The X-Files” was not a mid-season replacement show. The first season was a full 24 episodes running from September 1993-May 1994. It was a Friday night show, which were shows that weren’t expected to do that well, hence the slot was often called the “Friday night death slot.”