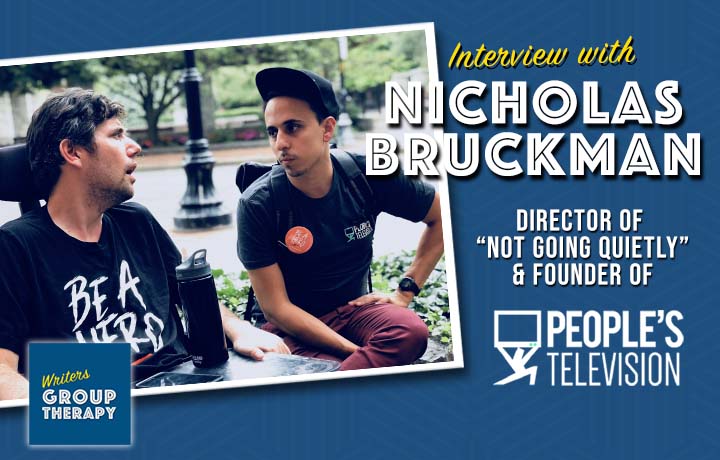 Nicholas Bruckman has produced and directed award-winning features, commercials and web-content for groups such as Greenpeace, Black Lives Matter and TED. His films have screened at Tribeca, Sundance, and SXSW where it won the Audience Award. His latest film “Not Going Quietly” is now streaming on Hulu. We talk storytelling in documentary formats, journalistic objectivity and more.