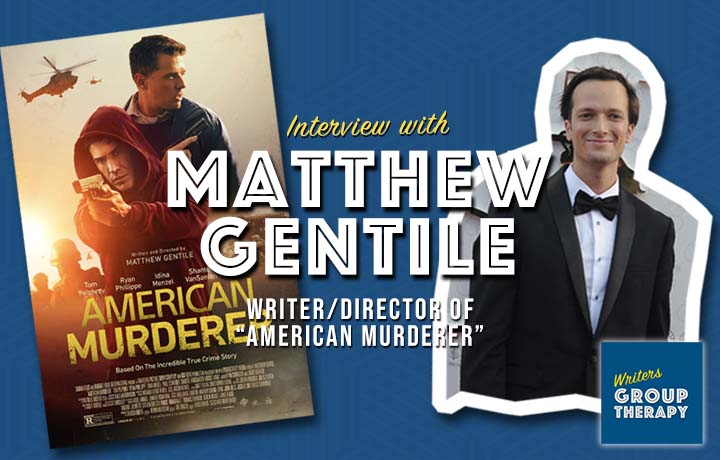 American Murderer is based on the true story of Jason Derek Brown – a charismatic con man turned party king who bankrolls his luxurious lifestyle through a series of scams. When his funds run low and his past catches up with him, he plots his most elaborate scheme yet and, in the process, becomes the FBI’s most unlikely – and elusive – top ten fugitive.

UPDATE: Now available on digital and streaming at iTunes and Amazon as well as Vudu, Playstation and Roku.