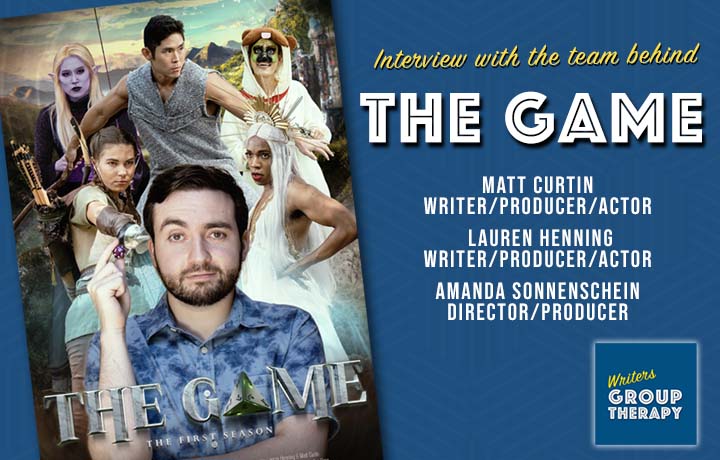 We talk with the creators of the new comedy streaming series “The Game.” Writers/producers/actors Matt Curtain and Lauren Henning, and producer/director Amanda Sonnenschein talk about the genesis of the show and its unique tone and humor.

From the show: The Game is an ensemble adventure-fantasy comedy series that follows a group of TTRPG players both IRL and as their fantasy counterparts in the supernatural realm as they embark on a daring and heartfelt journey towards understanding and acceptance of one another and, most importantly, of themselves.