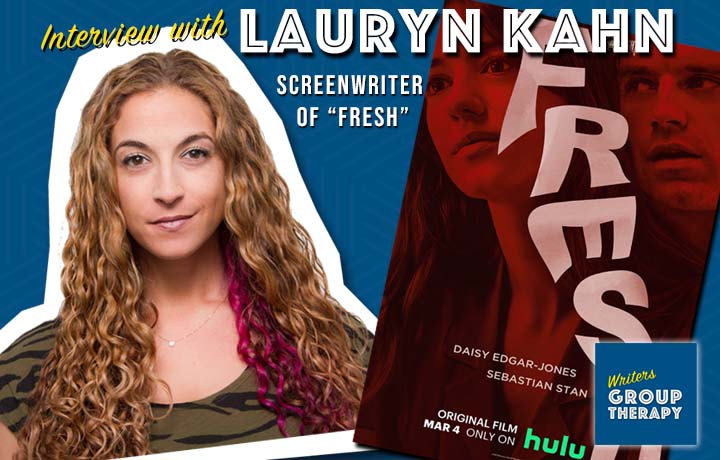 In this session, we talk with Lauryn Kahn, the screenwriter of “Fresh,” the new indie thriller starring Daisy Edgar-Jones and Sebastian Stan that took Sundance by storm. The film, produced by Adam McKay (“The Other Guys,” “Step Brothers”) and Searchlight Pictures, was acquired by Hulu. SPOILER ALERT! This interview contains pretty much all the big spoilers. So go watch the movie first on Hulu. SHOW NOTES:“Fresh” is available to stream on HuluLauryn on IG: https://www.instagram.com/laurynkahn/Lauryn on Twitter: https://twitter.com/youdonknowme Fresh premiered at the Sundance Film Festival on January 20, 2022, and is scheduled to be released on March 4, 2022, on Hulu by Searchlight Pictures. Indiewire

END_OF_DOCUMENT_TOKEN_TO_BE_REPLACED 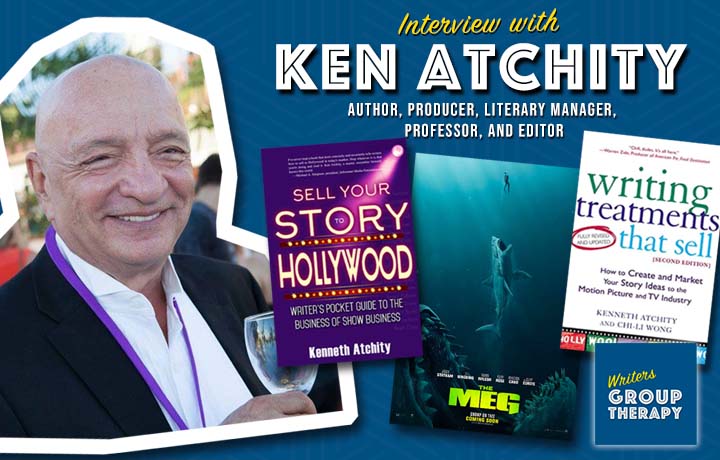 This session, we have the multitalented Ken Atchity, a best-selling author, producer, literary manger, professor and editor who aptly goes by the moniker The Story Merchant. He got his B.A. at Georgetown, his Ph.D. at Yale. He was a tenured professor of comparative literature at Occidental College and a distinguished instructor at UCLA Writers program. He’s worked in publishing and filmmaking and is a member of the TV Academy of Arts and Sciences as well as the Producer’s Guild. SHOW NOTES: Ken’s Blog: www.kenatchityblog.com “Writing Treatments that Sell”: https://www.amazon.com/Writing-Treatments-That-Sell-Industry/dp/0805072780 Facebook: https://www.facebook.com/StoryMerchant/ Instagram: https://www.instagram.com/storymerchanthttps://www.instagram.com/atchityproductionshttps://www.instagram.com/ken_atchity Twitter: https://twitter.com/storymerchanthttps://twitter.com/kennja

END_OF_DOCUMENT_TOKEN_TO_BE_REPLACED 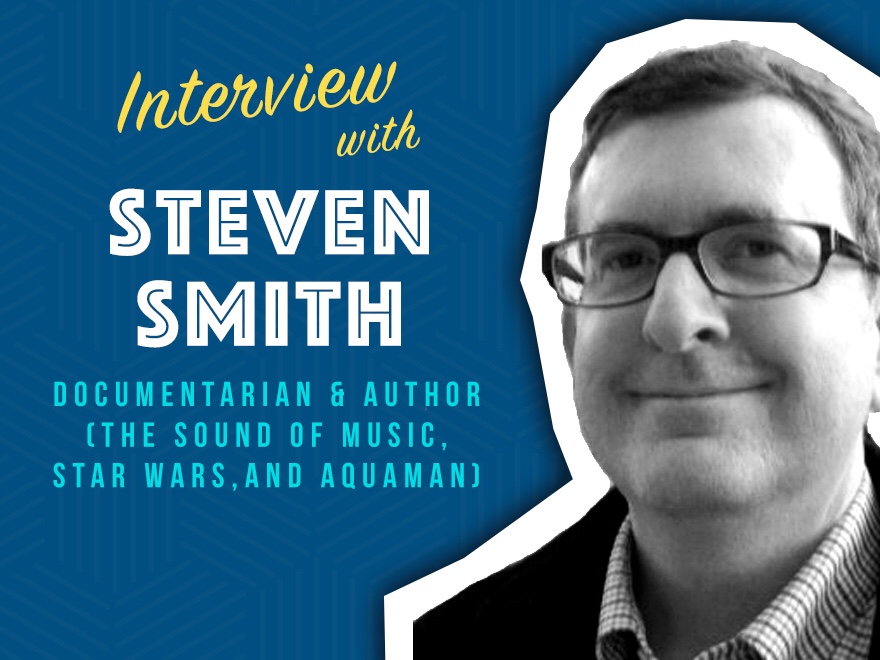 In this session, one of our favorite guests is back, screenwriter, producer, documentarian and author Steven Smith, to discuss working in Hollywood in Covid 19 lockdown times.

END_OF_DOCUMENT_TOKEN_TO_BE_REPLACED

It’s a blockbuster (not the failed movie rental chain) showdown in today’s session as we compare two sense-based horror films from a writer’s perspective. It’s Bird Box vs. A Quiet Place.

END_OF_DOCUMENT_TOKEN_TO_BE_REPLACED 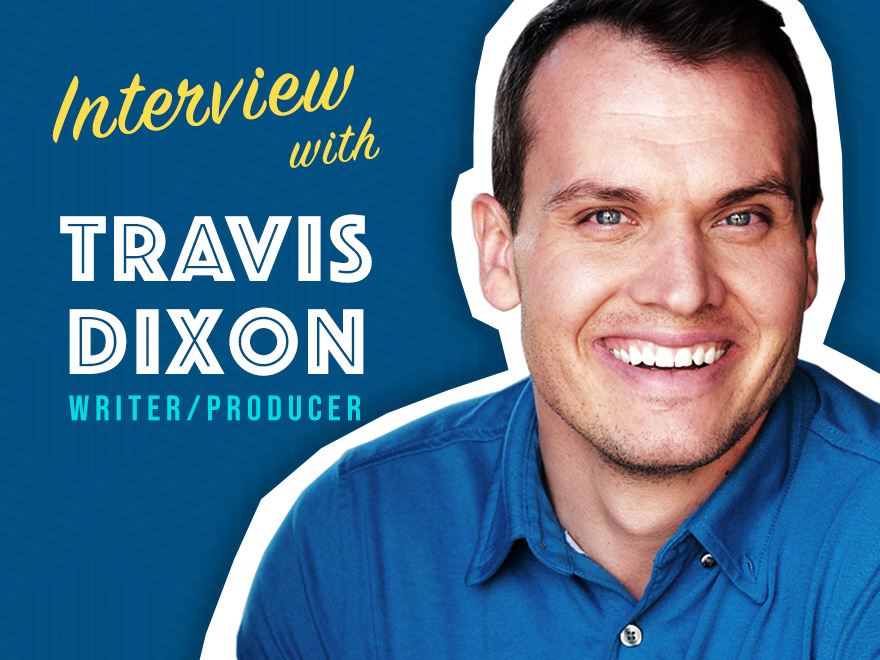